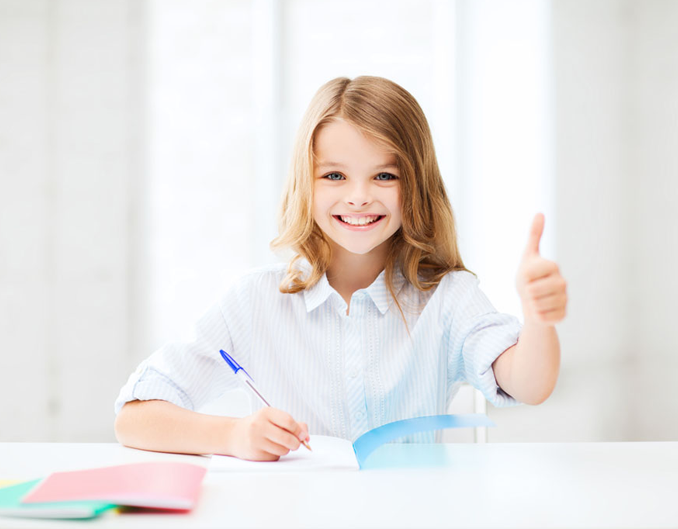 Recently, a large shopping website published "2017 maternal and child toys online shopping consumer white paper", explaining the latest consumption trend of maternal and child toy category. According to the white paper, the post-80s parents value the all-round training of their children. They expect to carry out the comprehensive cultivation of IQ and EQ in children's childhood, which leads to the hot sale of educational toys, including the first and third of China's overall toy sales.

The sales of puzzle toys are increasing

In response to this new trend, Song Jia, the market manager, told reporters that the change does exist, their related products have maintained a 25% growth momentum, although the pressure on exports to Europe and the United States increased in the first half of this year, but in emerging regions such as Russia and Southeast Asia.

It is reported that not only product exports, but also good sales of toys in China are also good, mainly due to the strong demand for baby toys, plus the two - child new deal and the promotion of consumer ability. CEO Ke Zhijian, the new company, told reporters that in 2015 -2016, yizhi assembly toys were the fastest growing category of their company's sales, which grew by more than 45% in 2015 and over 30% over the same period, and the overall increase was more optimistic.

According to Ke Zhijian, most of the puzzle pieces have a common point, which is "excavating and innovating". This function is a hot topic in modern children's education. Many parents pay special attention to the early training of children. In addition, many puzzle toys have come close to the characteristic preschool education in recent years. This transboundary integration will also inject a nutritive agent into the market consumption of the future puzzle.