The role of kids science toys in family education.

Alpha science toys believed that children's learning of science starts at home. When children grow up in science-friendly families, parents will encourage them to ask questions, think critically, conduct interesting science experiments for kids, explain their reasoning, read, write, create models, and watch science programs on TV, these are the best ways for children to learn science at home.

But what are the best kids' science activities and resources? What about the school? Alpha science toys show from research what is the best and worst way to teach science in the classroom.

The most important discovery of Alpha science toys is that children can benefit greatly from a curriculum of critical thinking. When children learn logical principles, hypothesis testing, and other methods of reasoning, they will become better problem solvers and even improve their IQ. When children are asked to explain their reasoning, they will learn more. Moreover, if you are looking for specific teaching content, please find more of these science experiments for preschool children in the Alpha science classroom. 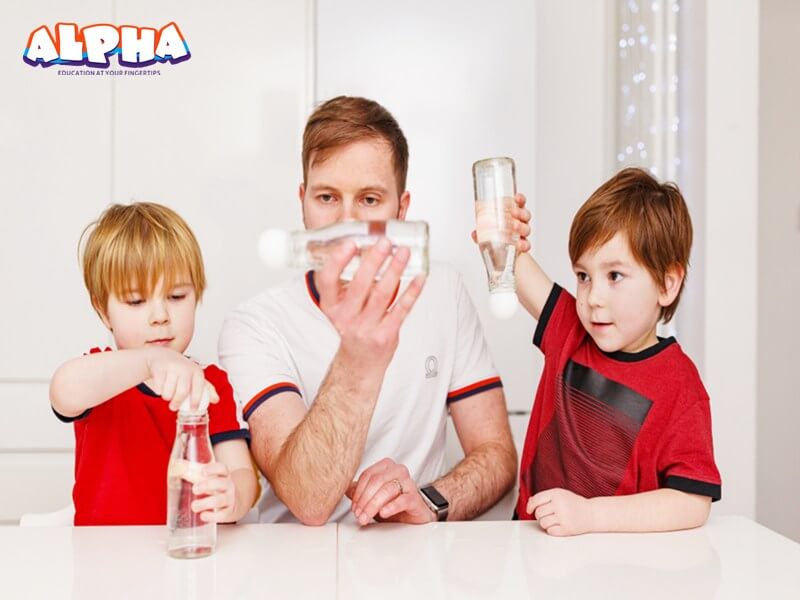 Alpha science toys show from research that independent learning is not suitable for everyone, some high schools in the United States have adopted a child-oriented scientific method called "self-directed inquiry". In this way, students are free to direct their own research projects, they design and conduct their own research, which sounds very interesting. For a child who already has a background in mathematics and science, this may be a good choice.

But for other children, the "self-directed inquiry" approach may result in lower university science grades. Researchers analyzed the performance of more than 8,000 American high school students. They found that high school students with poor mathematics backgrounds can learn more science knowledge from laboratory experience constructed by teachers, rather than self-directed inquiry.

The methods of science education vary from country to country. Is there a plan to improve all these plans? Efforts to improve scientific achievement should consider local factors. Alpha science classroom summarizes the following knowledge points today.Kids Science Toys: General Guidelines for Promoting Achievement.

Toddlers benefit from depth rather than breadth because they are obsessed with the same kid's science toy theme for months instead of jumping from one theme to another. New research shows that this method can also help older students.

Even after controlling for socioeconomic status, English skills, mathematics scores, and the rigor of high school science courses, these correlations are still significant.

Young children and college students may have other things in common. They don't like lectures. Alpha science toys suggest that preschoolers need a lot of "hands-on" experience to learn science knowledge, and older children seem to benefit from interactive teaching.

For example, when the teaching mode is interactive, that is, when students conduct thought experiments or hands-on activities, and get instant feedback through discussions with teachers or peers, students studying introductory physics will benefit.

Emphasize hard work rather than talent.

An international study of the scientific achievements of fourth and eighth-grade students confirmed that Asian countries (for example, Singapore, South Korea, Hong Kong, Taiwan, and Japan) are training the most adequate students.

Although there may be multiple reasons, it may boil down to attitude: Asian cultures are more likely to agree with a flexible, effort-based scientific theory. Those who believe that intelligence will be affected by effort will learn better and achieve more in school. 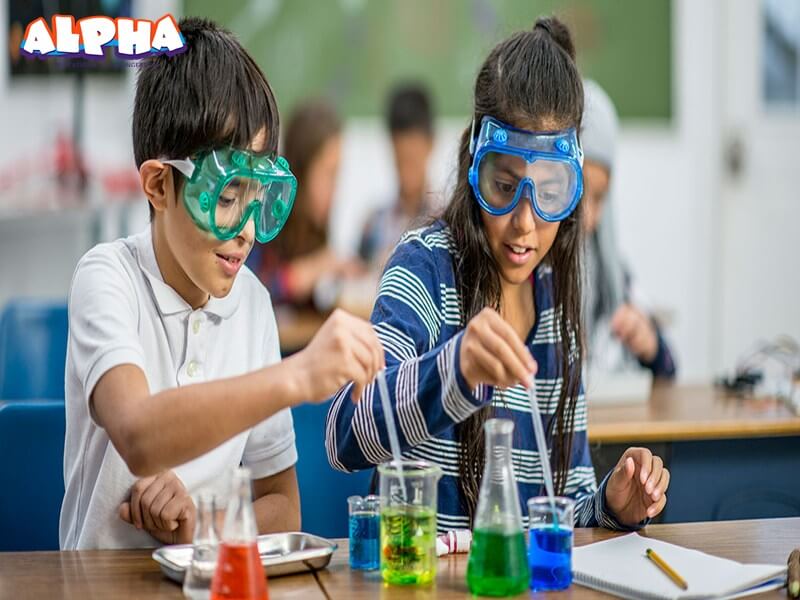 Alpha science toys show from research experiments that when people believe that "people who like them" are less proficient in different kids' science toy topics, children will perform worse in the test. This phenomenon is called the stereotype threat.

Will stereotypes affect the way we present science to children? It seems possible.

For example, alpha science toys research on Europeans and Americans found that parents are more likely to believe that children’s science is less interested in their daughters rather than their sons, making it more difficult. In addition, when the researchers analyzed parent-child conversations, they found that fathers used more cognitively demanding language when conducting science projects with their sons than their daughters.

If parents do this, we can imagine that children might buy suitable kids' science toys themselves. This may create self-fulfilling low-achievement predictions, so parents must have a high understanding of children's science knowledge, help their children choose the most suitable kids science toy theme, and engage in interesting science experiments with their children, accompany the children to learn scientific knowledge, grow together so that children can learn scientific knowledge efficiently and at the same time, get the most scientific education.