What secrets are hidden in the colors of the rainbow, do children want to know the answers? Alpha science classroom and children use color markers to carry out simple color science experiments for kids and uncover the magic of color spectrum together. 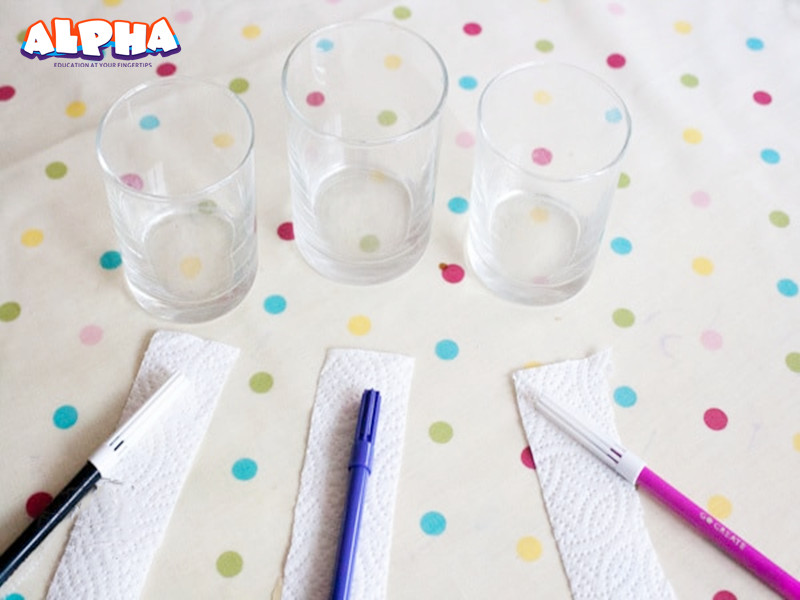 The first step: the children cut a white towel with scissors. When using scissors, be sure to pay attention to safety.

Step 2: The children use a colored felt-tip pen to draw a line on the paper towel about 1 cm from the bottom of the paper.

Step 3: The children carefully put the paper strip into the water so that only the edge of the paper touches the water surface. Due to the capillary action of the paper, water will quickly rise through the paper.

Step 4: Once the water reaches the ink line, lift the paper tape from the water surface. You will notice that as water flows out of the ink line, the ink rises. If you look closely, you may find some colors that you have never seen before! 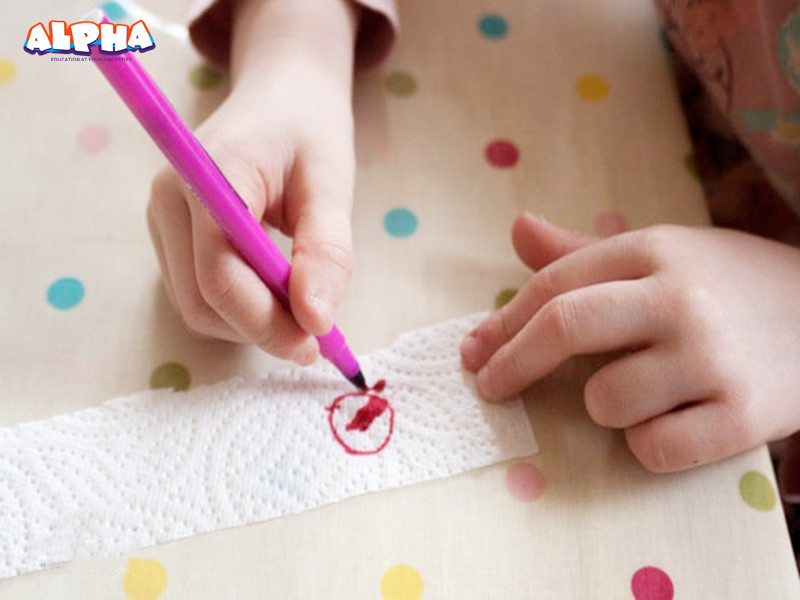 Step 5: The longer the children are doing chromatographic science experiments, the more times the colors are distributed on the paper.

Alpha science toys tell children that chromatography is used to separate chemical mixtures. If you want to separate colored compounds such as inks, dyes, or food coloring, you can easily see the results with the naked eye. You can also separate uncolored compounds, such as amino acids or sugars, and then use staining techniques to detect the results.

As the solvent moves on the paper, it absorbs the mixture. The different components of the mixture will move at different rates according to their affinity for the solvent, that is, whether they are hydrophobic (hydrophobic) or hydrophilic (hydrophobic). Due to the chemical nature of the dye, changing the solvent (for example, using methylated alcohol) can produce significantly different results. Please try to mark with permanent ink!