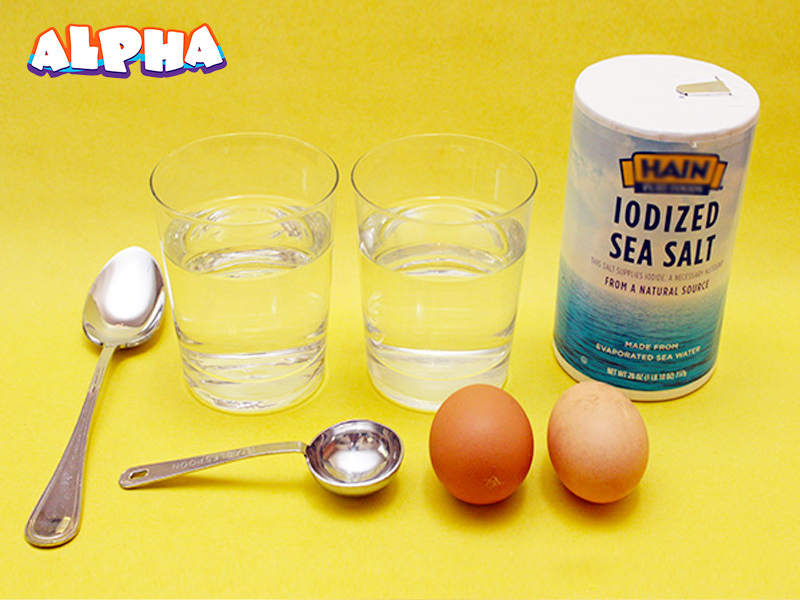 Step 3: Add 3 tablespoons of salt into one of the cups and make the salt fully dissolved in the water.

Step 4: Put eggs in two different cups. The second egg should float because of the density of the water. 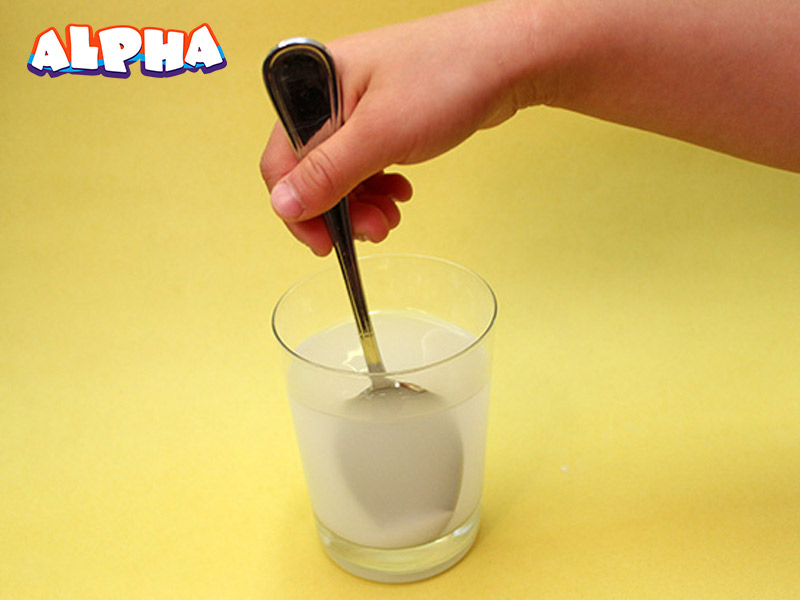 After this simple scientific experiment on salt water density is completed, children can easily make the experiment with different objects around the room. Alpha science toys have tried and suggest that small plastic products are the best way to measure salt water density.

Do you float better in saltwater?

What about some of the biggest mammals on earth that float easily in the ocean?

Does the density of the salt water play a role?

Why is the ocean salty? The simple answer is that the salt comes from the rocks on the land that has been broken down by erosion and is carries by streams to the ocean

How does salt change the density of water?