What do you need:

How to create a visual illusion

Step 1: The children cut out two squares from a piece of white cardboard.

Step 2: Children can draw anything, but one part of the picture needs to be on the square of the card and the other part on the second card.

Step 4: The children confirm the middle point on two blank sheets of paper. 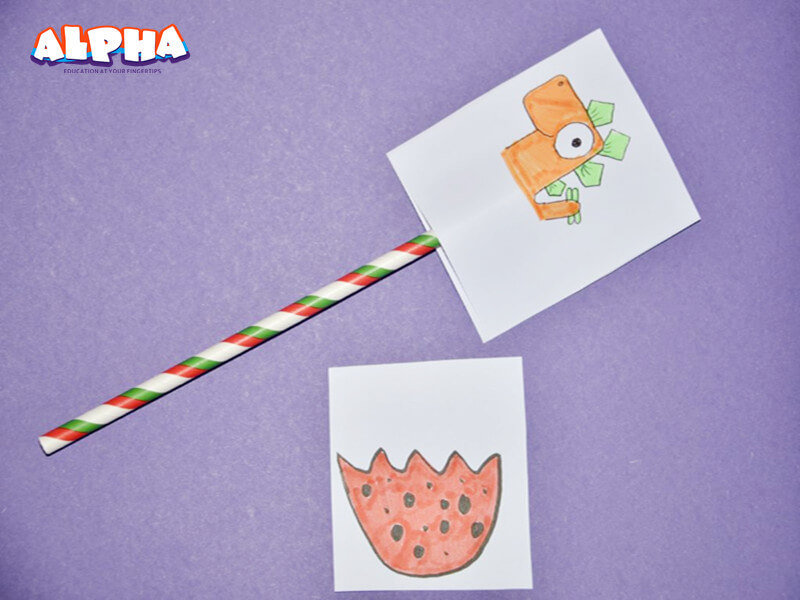 Step 5: The children paint pencils between the two photos or use tape to stick the pencils together. Rub your hand between your palms with a pencil to rotate the image. Another idea is to draw a chick or dinosaur coming out of an egg.

The Alpha Science Classroom tells the children that through this super simple illusion, children can turn two pictures into one! Kids know that your brain uses shortcuts to process millions of things we see at once. The illusion will "deceive" your eyes and brain.

When rotating the pencil, the children's brain will see one image first, then the second image, and then the first image is processed, so the children can see two images at the same time.

This effect is called visual persistence.

Today, the alpha science classroom optical illusion kids science experiment activity is over. Do the children realize the hidden mysteries of vision? children need to understand that vision can deceive us at a particular time and event. alpha science classroom wants to let children know what our own vision is magical through these simple kids' science experiments. Children use their imagination to make more interesting light vision cards and give your partner scientific magic!