Music can bring us joy. How can children spend their holidays without music? Sound travels are very magical for children. Today, Alpha Science Classroom makes a simple straw flute instrument together with the children to explore interesting knowledge of physical science and spend a special Christmas holiday through simple physical science experiment activities. 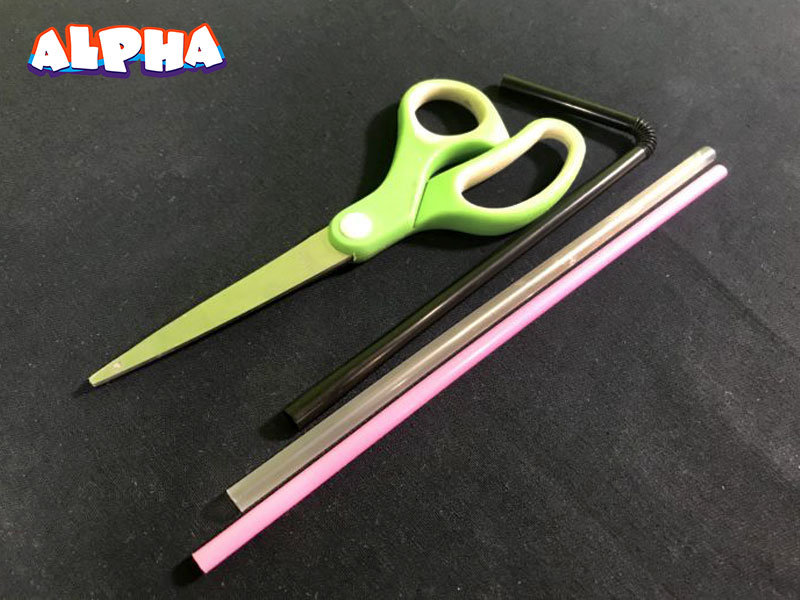 Alpha science classroom: What you need to make a straw flute

Alpha science classroom: How to make a straw flute

First, children need to cut one end of the straw to a point. Start by squeezing one end together with their fingers, and then cutting two angular cuts to get a triangle. After children do this, they can blow it right now! Thew sound will come from between the triangle and children’s teeth, clamping down a bit, and blowing to make the triangular tip vibrate. It takes a minute to get right, but once they do, they are successful!

Second, let's give the straw flute some range! Add flute holes by bending the straw and cutting small triangular notches. When children unfold it, they'll reveal a diamond-shaped flute hole. Children can add a couple, and cover or uncover them with their fingers to get different tones. Each tone will depend on where children place them.

Third, congratulations! When children complete the straw flute, they can do all sorts of modifications so let their parents see what they make! This physical science experiment is fun for children. Try cutting the straw to different lengths to see what happens to pitch. Children can also try calculating where the holes should go to make full chromatic scales. 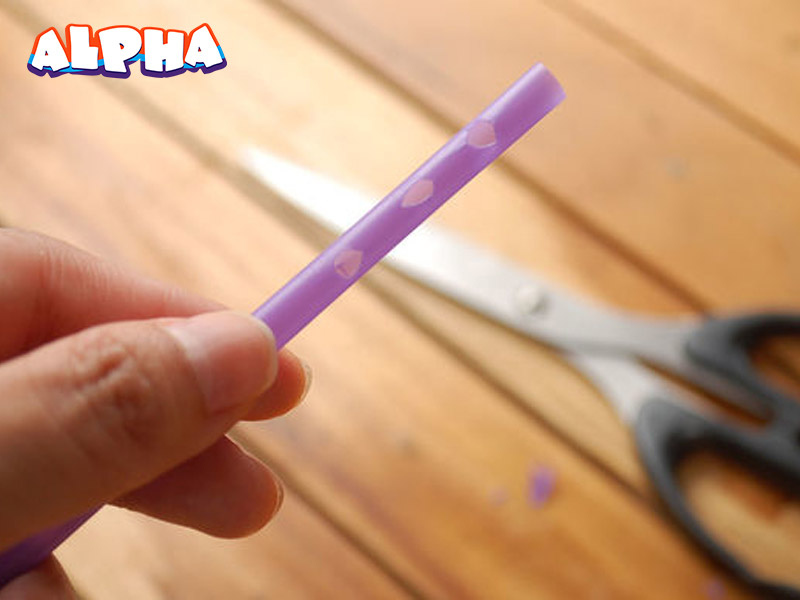 Why is that? Alpha science toys tell children it’s a simple experiment on vibrations! To keep it simple, the shorter the instrument the higher the sound. Why? Inside your straw, there is a sound wave in a particular arrangement called a “standing wave.” As you shorten the straw you shorten the standing wave within it, increasing the number of times the wave vibrates per second changing its pitch. The sound wave itself is made up of two regions, one region with a higher density of air molecules and another with a lower density. These two regions are called the “nodes” and “anti-nodes” respectively. What do you think will happen if you increased the length of the straw? The pitch will be lowered, as you lengthen the standing wave and reduce the number of times the wave vibrates per second. Do the children understand?

Today, the music science experiment activity of the Alpha Science classroom is finished. The simple physics science experiment knowledge was used to show the sound principle of playing Musical Instruments for children so that children could learn the knowledge of physical science in a happy atmosphere. Children can learn different music science activities and make different simple instruments in Alpha Science Classroom to show your parents your musical talents with a small concert at a Christmas party.