Alpha science classroom learns about: when Children are quick to learn the art of creating shadows on the walls with their hands. They will fall in love with this activity that is both full of innocent magic, Absolutely yes. You see, shadow puppets allow children to be the creators instead of the audience. With shadow puppetry, Children can also experiment with light and filters, engineer articulated puppets, and even film their own shadow puppet cartoons. Shadow puppets are just the right kind of toy for any young artists, writers, directors, or animators. 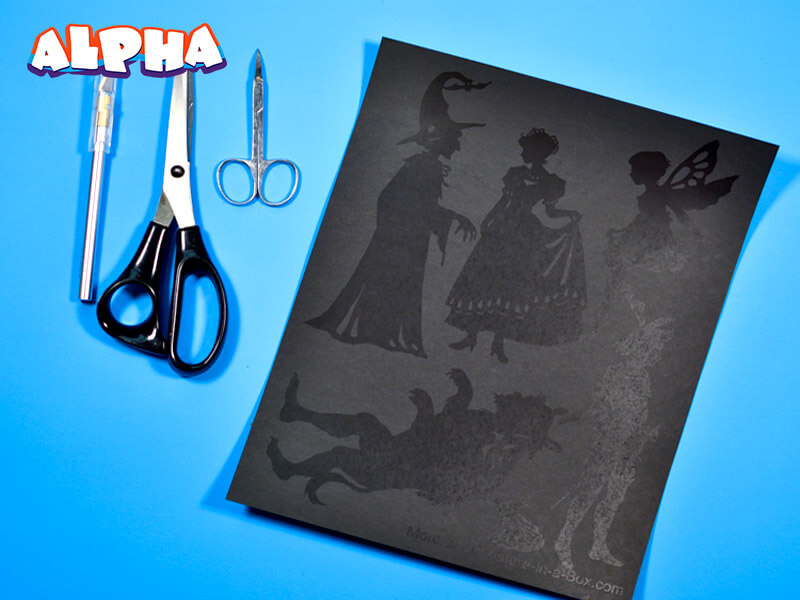 2.Draw outlines for your puppets on the cardboard and cut them out.

3.Children use Sellotape to attach a string to the back of each of your puppets and then string sticks into it to make shadow puppets

4.Children put the lamp on the floor or on a table. Point it at the wall and turn it on. Turn off other lights and close the curtains. 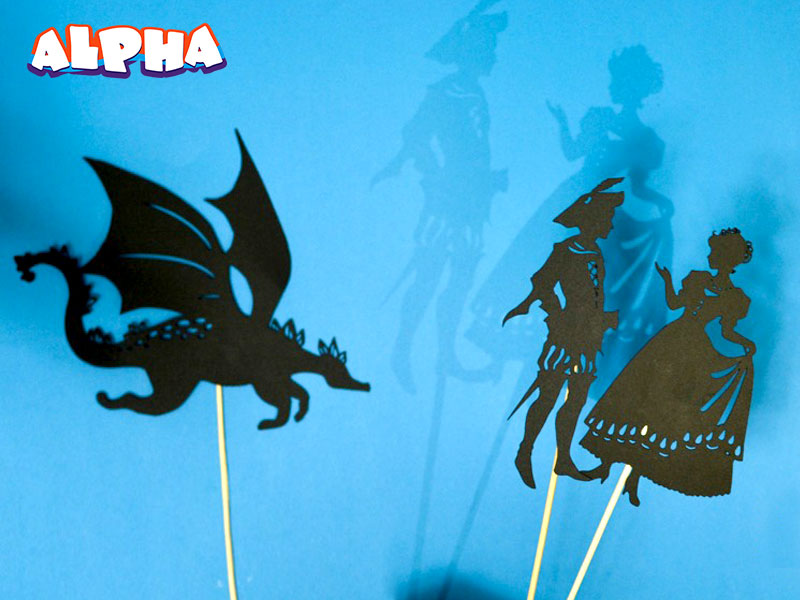 Alpha science toys told children: Light travels as a wave. When you put your shadow puppet in between the lamp and the wall, the puppet blocks some of the light waves.

Well, today the light and shadow science experiment in the alpha science classroom is over. I hope this simple shadow puppet can bring happiness to children and at the same time allow them to learn scientific knowledge.