As it approached Christmas, it began to snow in many places. The children are eager to have a fun snowfield event, but the snow is too cold for them to stay outside for a whole day. In order to let children could enjoy the snow indoors. Today, the Alpha Science Classroom's science experiment for kids is to create a snowball launcher for children, the snowball launcher is made of simple materials so that children can enjoy winter STEM activities and experience the charm of physics science experiments. 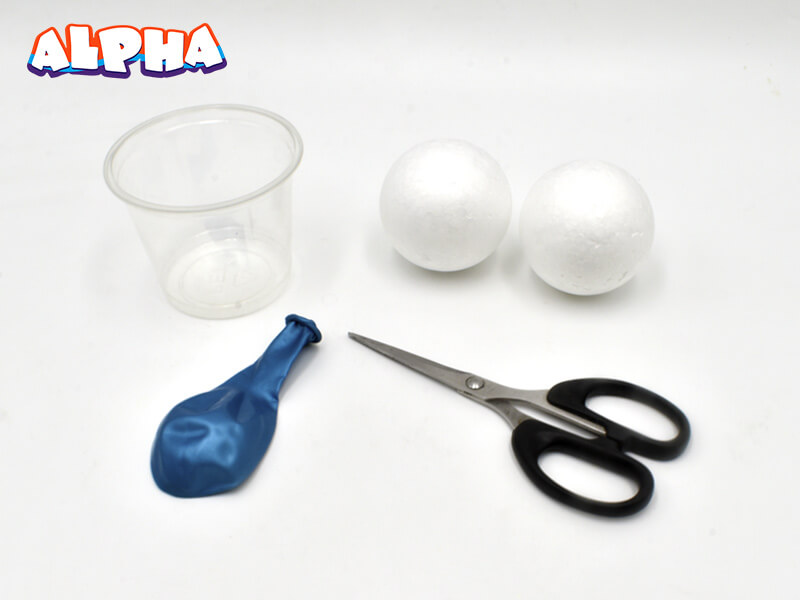 Step 1: Cut the bottom out of the plastic cup, but leave the rim for strength, or else the cup will crumple. This is a good step for the adults to do and can be prepped ahead of time for larger groups! Make sure to trim off all the jagged edges.

Step 2: Tie a knot in the neck of a balloon, then cut the end off the balloon. (not the knotted end!) 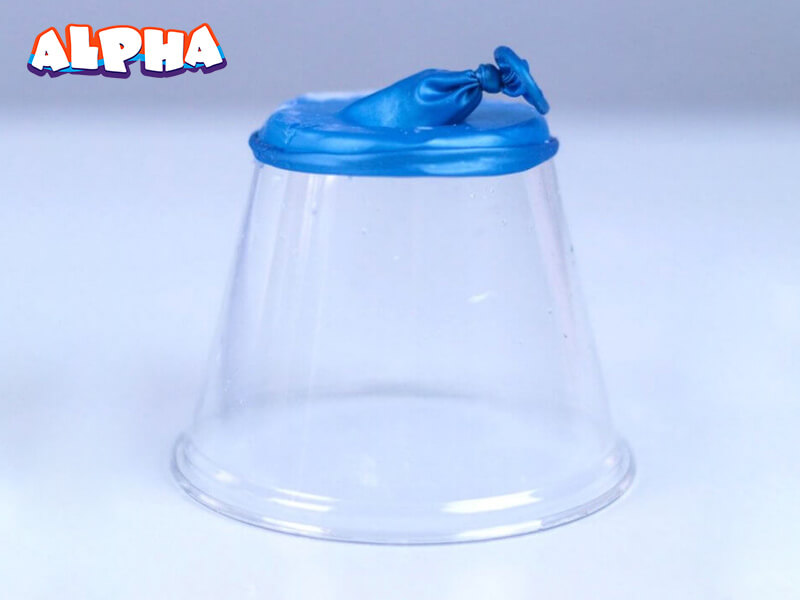 Step 3: After finish the above steps, tape or glue the balloon to the bottom (where you have cut the hole) of the cup.

Alpha science classroom：Get ready to play with your snowball launcher!

Now, your snowball launcher is ready to play! Place the snowball in the cup. Pull down on the balloon’s knot and release to watch the snowball fly. This is definitely a fun way to have a snowball fight indoors or even outside when there is no snow!

Turn it into an experiment by comparing different launch items to see what works best and flies the farthest. You can even take measurements and record data to extend the learning portion of this winter STEM activity.

Alpha science toys are help kids to learn how the homemade snowball launcher works and why we like to include it in our toolbox of easy STEM activities! There’s a bit of fun physics in here. Kids love exploring Sir Isaac Newton’s laws of motion.

The first law of motion states that an object will remain at rest until a force is placed on it. Our snowball isn’t launching buy itself, so we need to create a force! That force is the balloon. Does pulling the balloon further create more force?

The second law says that a mass (like the styrofoam snowball) will accelerate when a force is placed on it. Here the force is the balloon being pulled back and released. Testing different objects of different weights might result in different acceleration rates!

Well, today's Alpha Science Classroom is over. Children can have a fun indoor snowball activity with their families and explore the magic of physics science experiments. Parents can also choose age-appropriate physical science kits for kids in alpha science toys' stem toy line, and let the kids learn more interesting physics and be the next Newton!