Can the beautiful rainbow come into being a bubble ?

what kind of scientific principle and knowledge for this mysterious phenomenon contains, Alpha science classroom science experiment for kids topic is DIY produce magic rainbow of the bubble with children together to use baking soda and vinegar together, this experiment helps children to understand the simple knowledge of chemistry, and become the most severe rainbow maker. 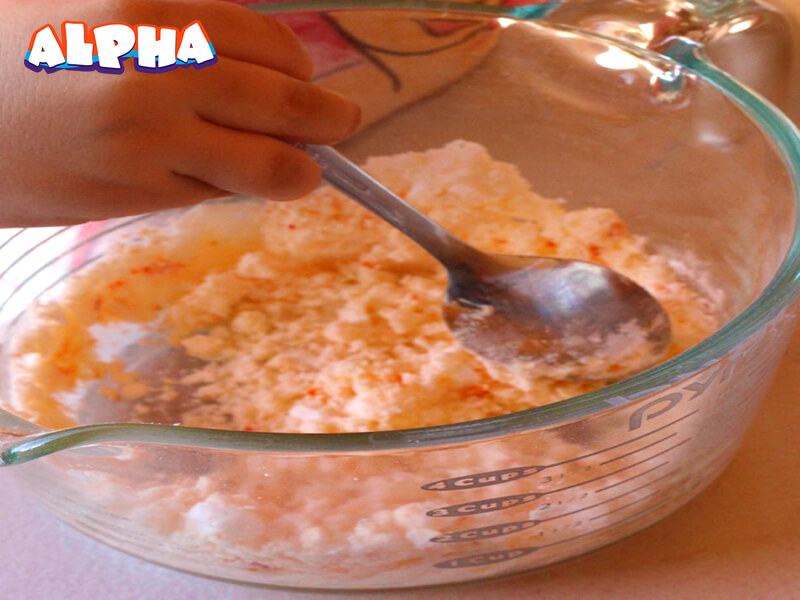 Baking soda and vinegar react because one is a base and the other is an acid.

The reaction between baking soda and vinegar is actually two separate reactions.

The first reaction is an acid-base reaction.

The result of this initial reaction was two new chemicals: carbonic acid and sodium acetate.

The second reaction is the decomposition reaction. 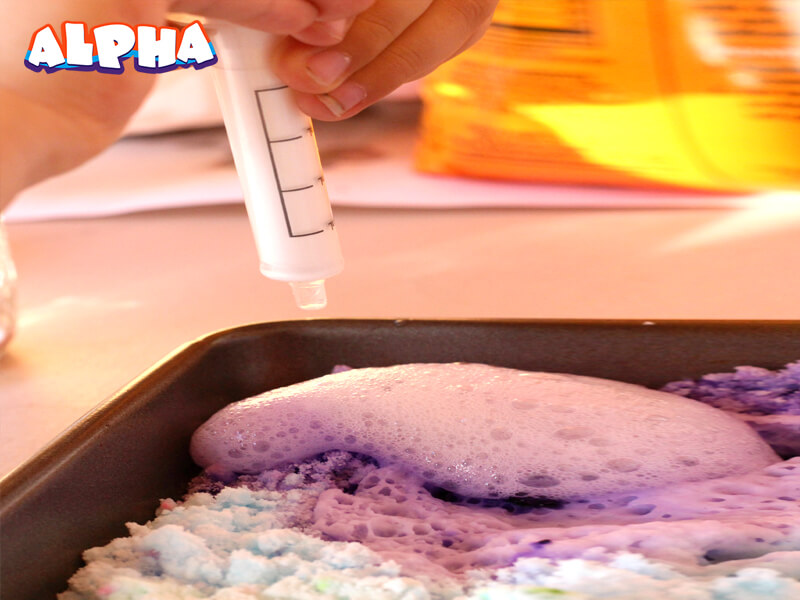 Carbonic acid is formed as a result of the first reaction and immediately begins to decompose into water and carbon dioxide gas.

Bubbles and foams form when baking soda and vinegar are mixed.

Kids, what could be better than a bubbling rainbow?

Alpha science classroom today's bubble rainbow science experiment for kids, children see their own rainbow to stir up the bubble, is not feel very beautiful and interesting, make your own rainbow bubble with your parent quickly!