Today Alpha Science Classroom will learn with kids together how to make a simple movie rocket, show kids how it works, show kids the simple principles of chemistry experiments, realize their little dreams of space rockets and open the door to understanding the universe. 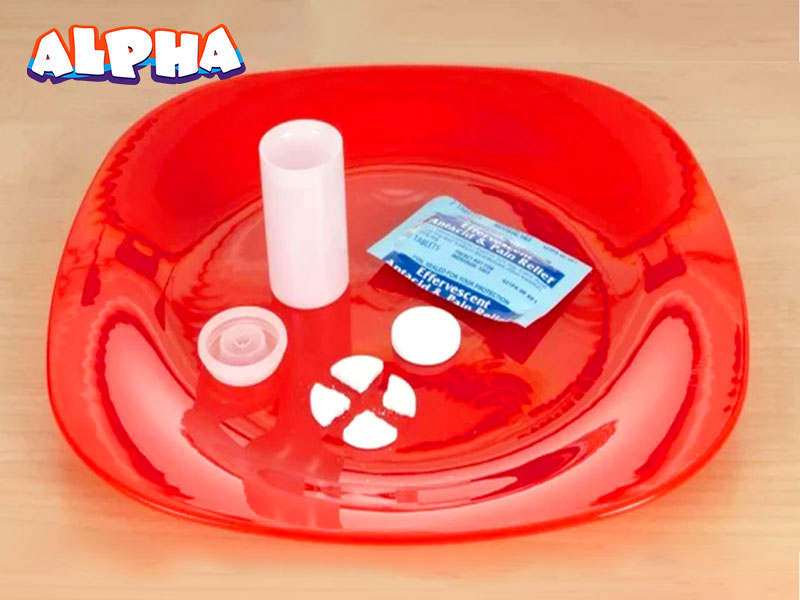 Alpha science classroom: What you will need to build a film canister rocket

1.Put on your safety glasses, Half-fill the film canister with water.

*Adult help is necessary for this step.

3.Remove the lid from the film canister and add 1 teaspoon (5 ml) of water into the canister. 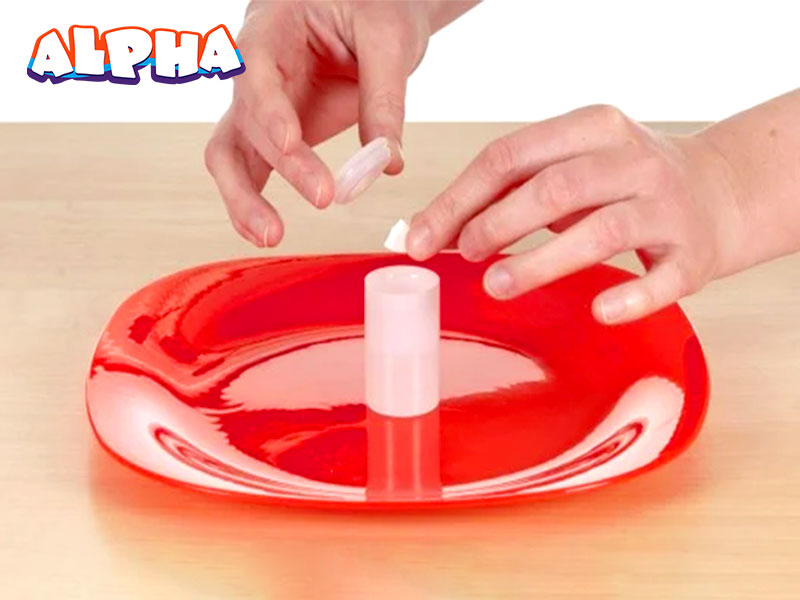 5.Give the canister a quick shake and set it on the table. About 10 seconds later, you will hear a POP! and the film canister will launch into the air!

*Caution: If it does not launch, wait at least 30 seconds before examining the canister. Usually, the cap is not on tight enough and the build-up of gas leaked out.

OK, so today's Alpha Science Classroom is finished, kids can make their own film canister rocket according to the method, learn simple chemistry principles, and discover more interesting science knowledge. Kids must use their imagination to make kids' science experiments cooler.