Step 2: The children cut into two threads, each of which is about 30 cm long. Tie the end of a rope to one of the balloons. Tie the end of the other string to the second balloon.

Step 3: The children use tape to attach the loose end of each string to the underside of the top of the door frame. Separate the balloons, leaving a gap of about 15 cm between them. Make sure to keep the balloon away from obvious air currents (such as vents or fans).

Step 4: The children step on the front of the balloon and hold the tissue tube to blow air into the space between the two balloons. If you blow between balloons, what do you expect to happen to the balloons? 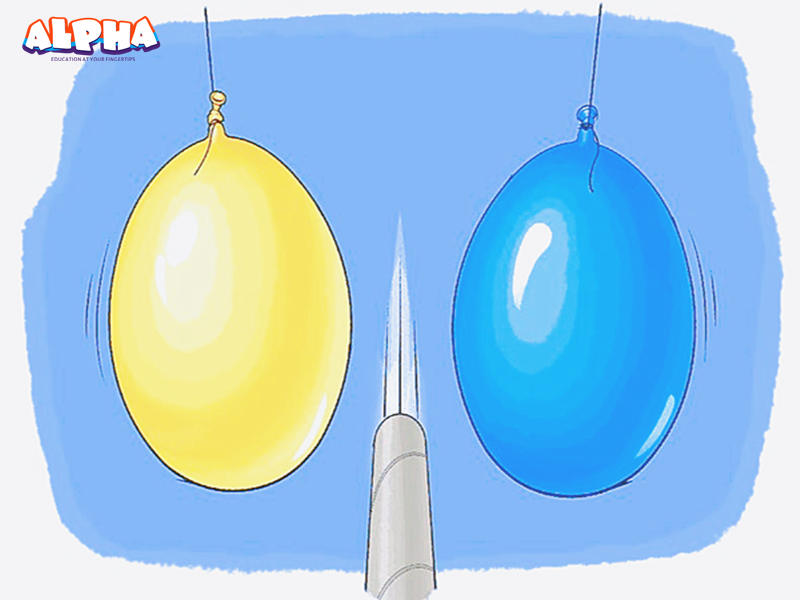 Step 5: Make sure the balloon is still. Then blow into the tissue tube very slowly. Try to generate a steady airflow. What did you notice? Is the balloon moving?

If the balloon moves, stop it and then use a tissue tube to blow it between them again. This time I tried to blow the pipe harder than before, but still maintained a steady airflow. What happened to the balloon this time? Can you explain your opinion?

The alpha science classroom doesn't know if the children noticed that the two balloons were magically moving to each other without being touched at all? Then, the effect observed by the children is good proof of Bernoulli's principle. As long as the two balloons have just hung from the door frame, the air around them is static in all directions. This means that the air will apply the same amount of pressure to each side of the balloon, and both balloons will standstill. When children slowly blow the air between the balloons, they may not move much. This is because the very slow airflow does not greatly change the pressure conditions around the balloon.

what is the magic mystery of the wind? Through Berkeley's balloon magic kids science experiment, Alpha Science explained the mystery of kids' physical science knowledge.

kit to choose their favorite activities. We can explore more interesting scientific knowledge through scientific experiments. Become the most powerful little scientist.