Dear children, do you know that there is much interesting scientific knowledge in our daily life? For example, they exist in the kitchen, in the process of mom’s cooking. In fact, there are many scientific magics hidden in the kitchen. Now, we can make a lava lamp by the common ingredients in the kitchen. Such as water, vegetable oil, white vinegar, food colorings and so on. Do you want to know how these components can make the lava lamp which like the volcanoes eruption that under the water? Let's learn the principles of volcanoes eruption and basic chemical knowledge together through this kit, explore the mysteries of science!

Now let’s prepare the components that needed by the kit of lava lamp, we Alpha Science Toys will make the beautiful lava lamp with children!

First Step: Pour 1/4 white vinegar into the transparent cup or bottle that you prepared. Second Step: Add 3 drops of food colorings into the vinegar. 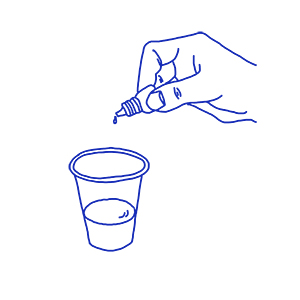 Fourth Step: Then add the baking soda into it, watch the reaction carefully, what happened? Does the experiment effects like the volcanoes erupt? 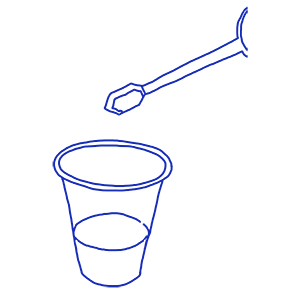 Now, the beautiful lava lamp is finished! There are many red bubbles in the cup that like the magma! These bubbles that like the boiling water churned constantly which like the eruption of the volcanoes. If you want give a better experiment effect for your parents and friends, you just need open the flashlight. Then put the flashlight under the cup, then you can get a marvelous experiment effect! 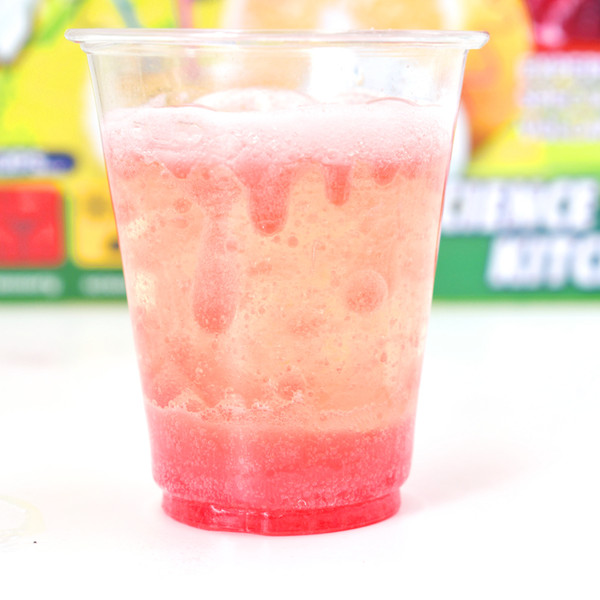 The principle of the experiment is based on the reaction of acid and base, when them meet each other, they can generate the carbon dioxide. The food colorings rised up due to the carbon dioxide ,so it looks like the eruption of the volcano. Dear children, do you learn the principles now? Let’s make the lava lamp by yourself and show it for your parents and friends! Of course, you can also choose to buy the complete science kit from our Alpha Science Toys. The kit is Science in the Kitchen. There are many other interesting experiment prepared for you in this kit! 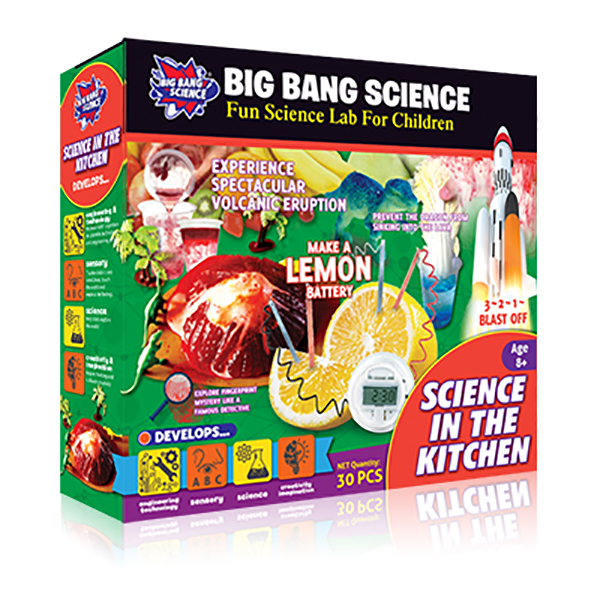