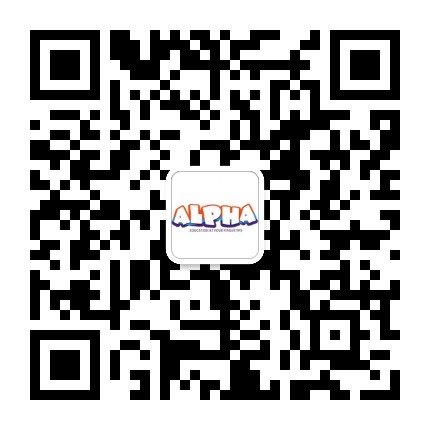 You are here: Home » News » Science Classroom » Alpha science class： How to make glow in the dark slime ?

Alpha science class： How to make glow in the dark slime ? 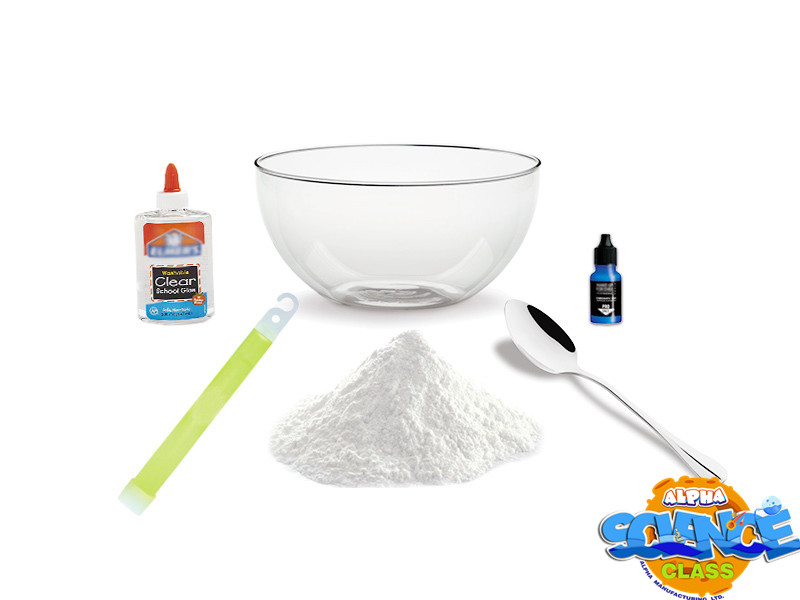 Children need to pour some starch into a mixing bowl , then add 1/2 cup of water into starch ,making starch liquid , Keep stirring to make it even.

Children pour 1/2 cup of PVA transparent glue into the liquid starch and stir it constantly. 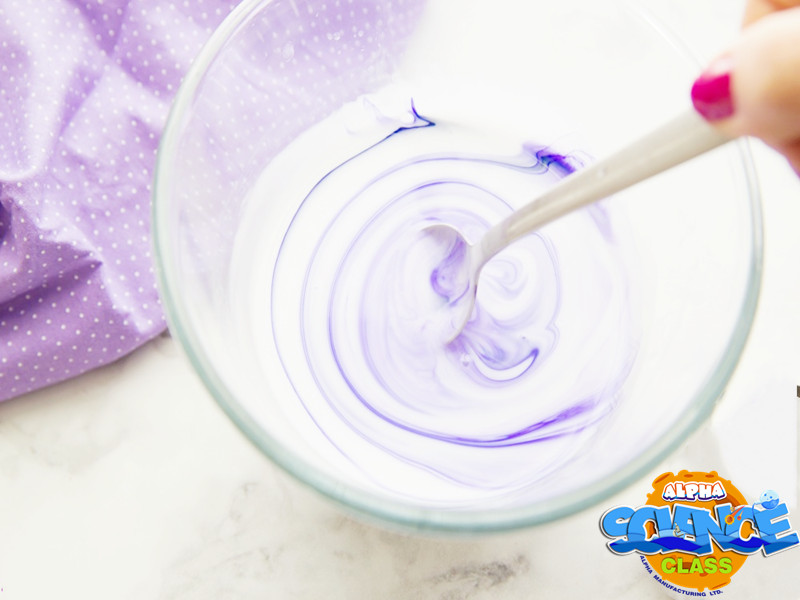 Children need to drop the chosen food coloring into the slime liquid, about 5-6 drops, and keep stirring.

Children cut off the glow stick with scissor,pour into liquid and keep stiring until slime become viscous , kids can put on gloves and knead slime . 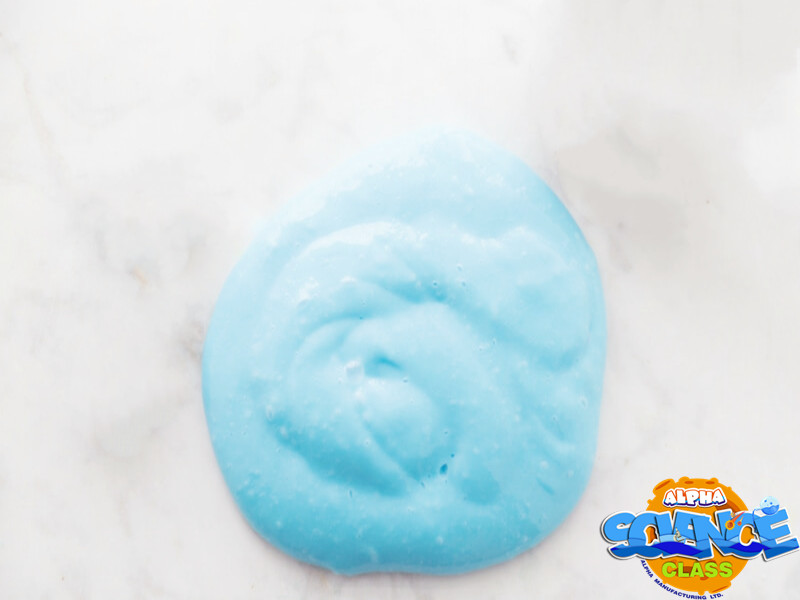 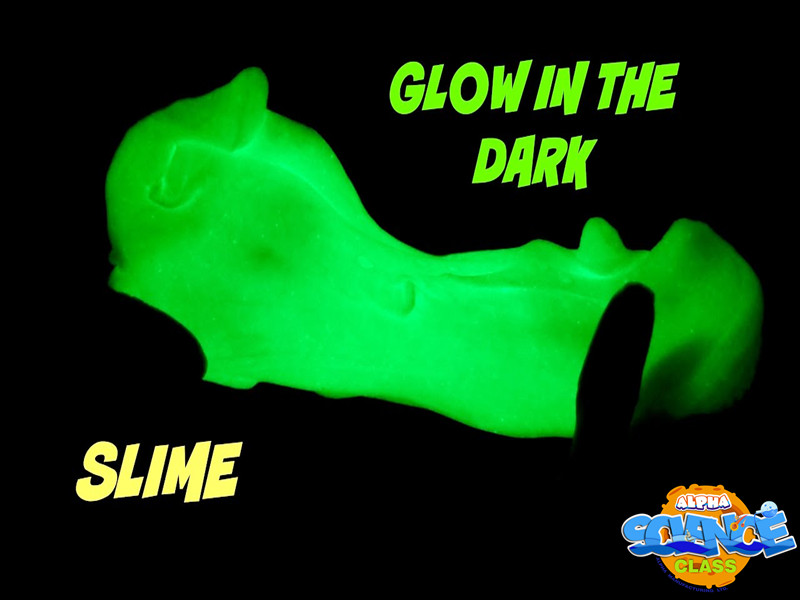 Alpha science class: the science principle of glow in the dark

Alpha science toystell children the science secret of slime ,slime as a non-Newtonian fluid ,the viscosity and shape can be changed ,does it become soft , Slime also has unique features. If you stretch it slowly, it will stick together, but if you pull it suddenly, it will break.

The glue that makes up slime is a liquid polymer, which means that the smiling molecules in the glue are chains like chains. When children add glue to liquid starch, the polymer links all strands together to make it sticky and slippery. Starch acts as a crosslinking agent, linking all the polymer chains together and turning them into slime toys that glow in the dark in your hands. Do children understand? So start making more slime toys to decorate your cabin. 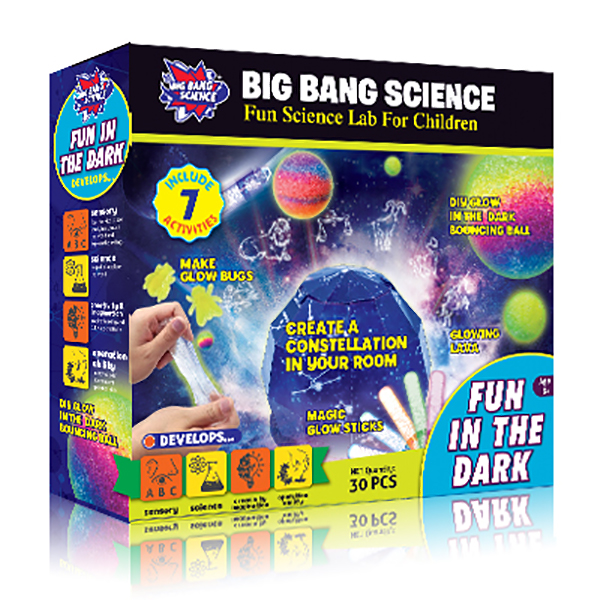 If children still want more toys that will glow in the dark, go to Alpha science toys'Fun in the dark toys set to find your favorite