Science and technology can not only bring us convenience in our life, but also can help polices solve crimes. This professional science and technology is called forensic medicine. It is the scientific branch that conducts to criminal investigations by collecting and analyzing evidence at crime scenes. Forensic medicine are able to offer many ways to identify suspects. Fingerprint extraction, as one of the most common methods used in forensic medicine to investigate criminal cases, is particular important. Children like playing detective games best. Today, Alpha science toyswill help children realizing the dream of solving crimes and help them learn how to extract visible and invisible fingerprints. Now Alpha science class shows kids how to be a good forensic scientist and uncover the mystery of a suspect.

Today, the family's small police station gets a alert that the children's favorite iron man toy disappears. Now Alpha science toys will help children use fingerprinting to identify suspects, investigate who got close to the children's toy box, took iron man, identified the suspect who took "iron man" and put out the crime, and finally make them become a good forensic scientist. 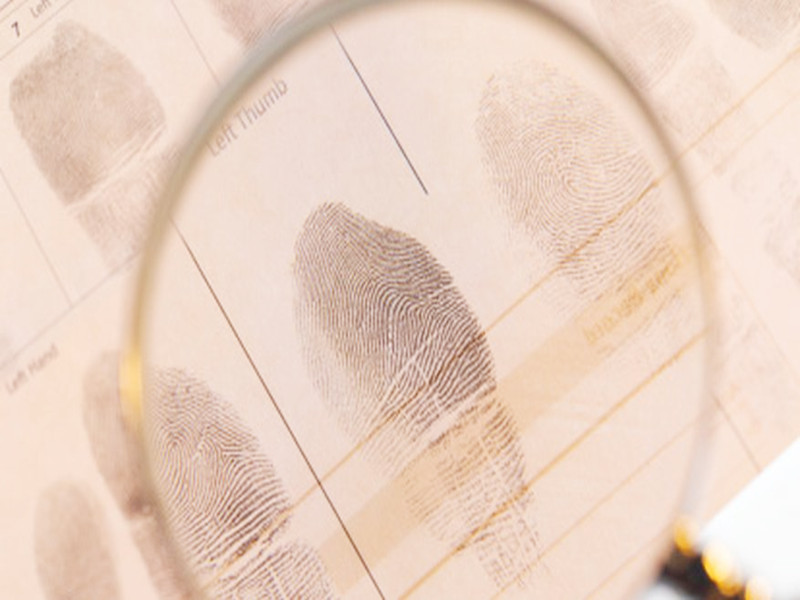 2: A soft bristle brush, such as a makeup brush

Step1: The children dust off the surfaces of the glasses and put them on the table. 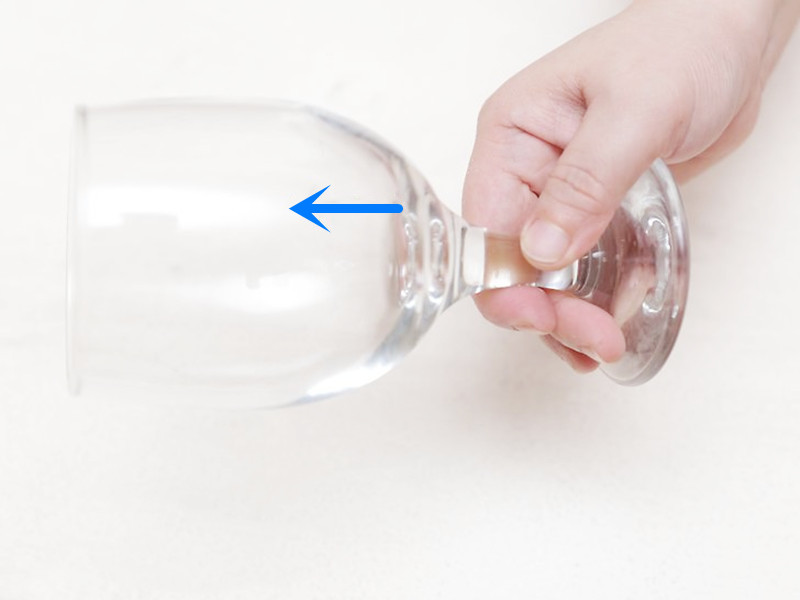 Step4: Children held the brush with cocoa powder and gently brush over the area where your fingerprints are on the glass. Pay attention to not using strong strength. Then gently blow off the excess cocoa powder. Do the children see the fingerprint? 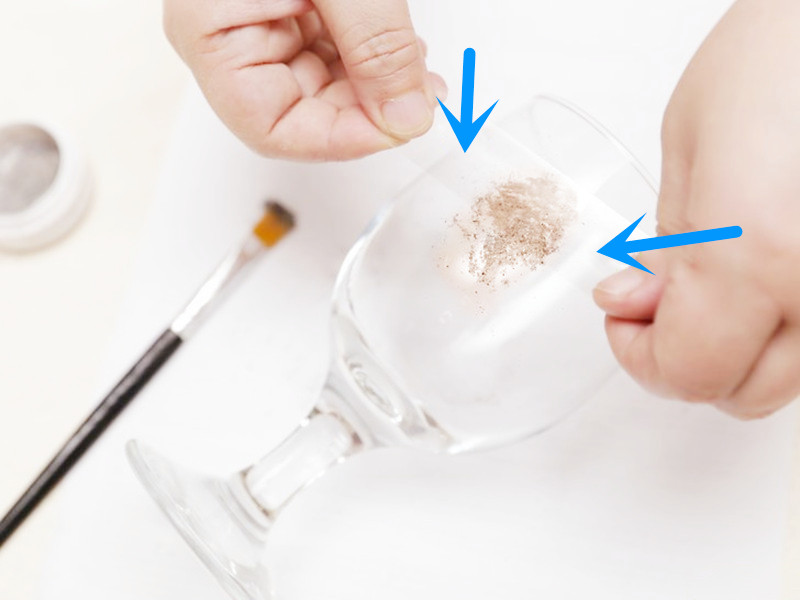 Step6: The children follow the above methods and transfer all the fingerprints on the glass to a piece of blank paper in turn. Finally, using a magnifying glass to observe each fingerprint and observe their characteristics. Alpha science toys alert: Children can use the above methods to make all fingerprints of the families transferred to a piece of blank paper, and then carefully observe and contrast the suspect fingerprint on the toy box, they can find out who is the suspect and who take the iron man toy. Above all, that can provides some evidences to the court to arrest the criminal. Then the children's favorite toys will not disappear any more. Have you found the criminal, children?

Do you know, Kids, every fingerprint of our each finger is unique. Fingerprints are made of water, fatty acids, amino acids and triglycerides. Generally speaking, each fingerprint is produced by naturally occurring oils and sweat on the skin. Every time we touch an object, we leave a fingerprint. So kids see a forensic doctor collecting fingerprints at a crime scene, just to figure out who's been here, who's the suspect. Do the children learn the scientific principles. 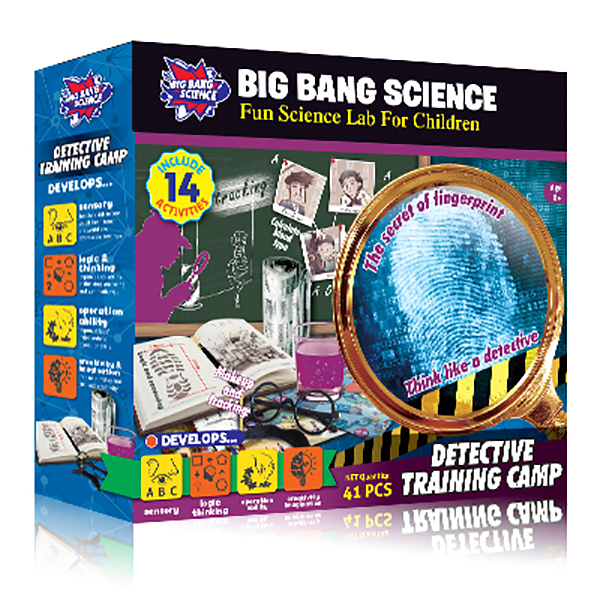 Do children want to grow up to be a righteous police or to be the little hero everyone admires? if you want, come to Alpha science toys class to learn more about the scientific ways of police  cracking a criminal cases.