Kids consider that pilot is the most admirable occupation in the world because they wear very cool clothes and fly freely in the sky. So does the parachute, especially when they fall down. Kids also want to have a parachute of their own, but do you know how to make it? Let’s explore together in the science class of Alpha science toys!

Kids could use the common things to make a good parachute, but the most usual and interesting thing for kids is the making process. The coolest part is that kids can decorate their parachute by they like to make their parachute unusual. In addition, when kids form a group, they can also separate different colors of parachute into different groups to see a beautiful view of parachutes flying. 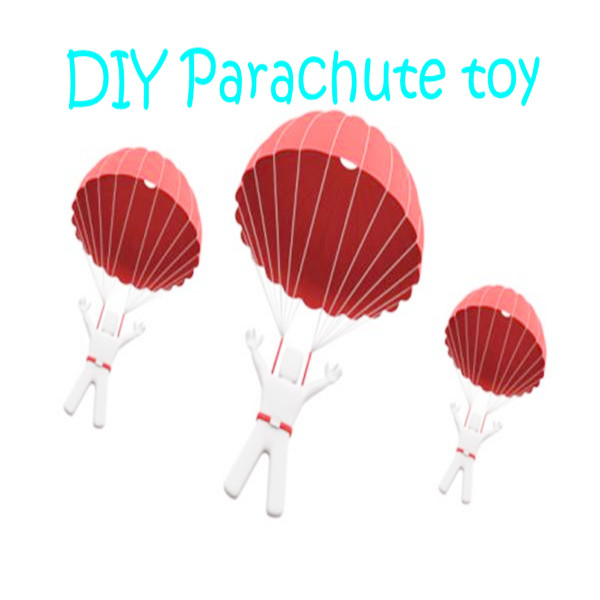 Alpha science toys reminding: Please release your parachute in open space after finishing it, and pay attention not to run with parachute in case of trip.

6. not too heavy cartoon toy

Please cut the plastic bag into a flat square with scissors. 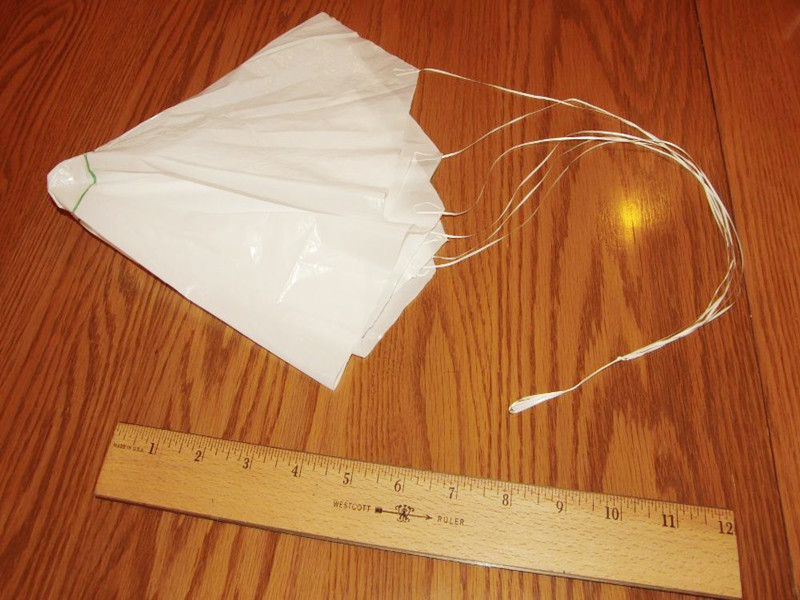 Please trim the flat square into octagon with scissors

Please cut the string into same length, then tie them on the holes in the edges of each corner. 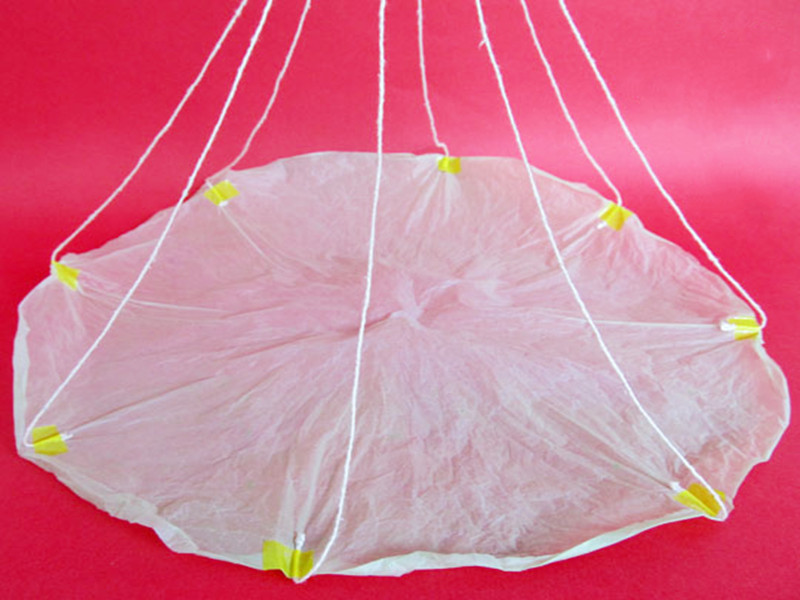 Please tie the fixed string on the toy, then kids have their best pilot.

Please release your parachute from high place (go with parents), then observe its flight path to determine whether it is a successful parachute. 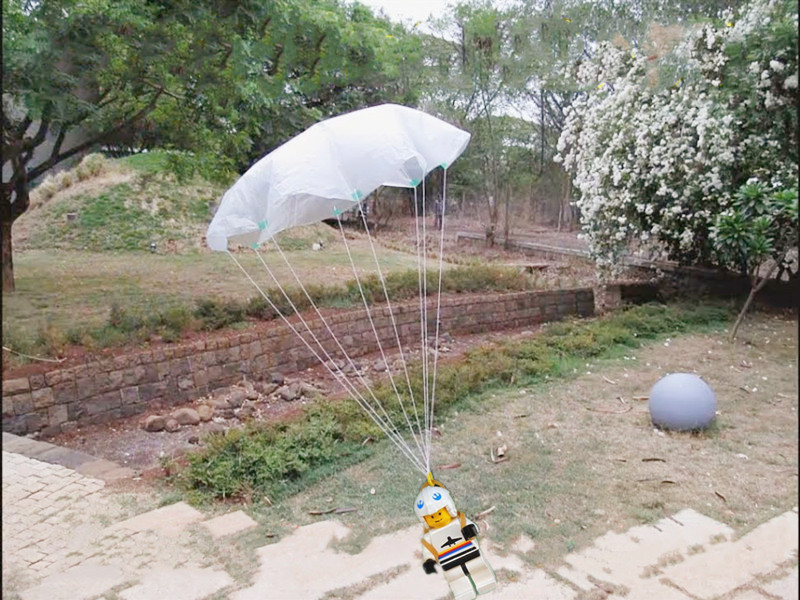 Alpha science toys aim to increase the science interest of kids. This science kit uses the principle of air resistance. When parachute or other things fall from high place, the air resistance decrease the rate of descent. The area of the object is larger, the greater the resistance of the air, and the pace of decline slower. For example, a spitball falls faster than a paper. The parachute has the same principle. Because the plastic bag is too airtight, large and slight to be crossed by the air, then it will not fall on the earth quickly. At the moment, are you understand? 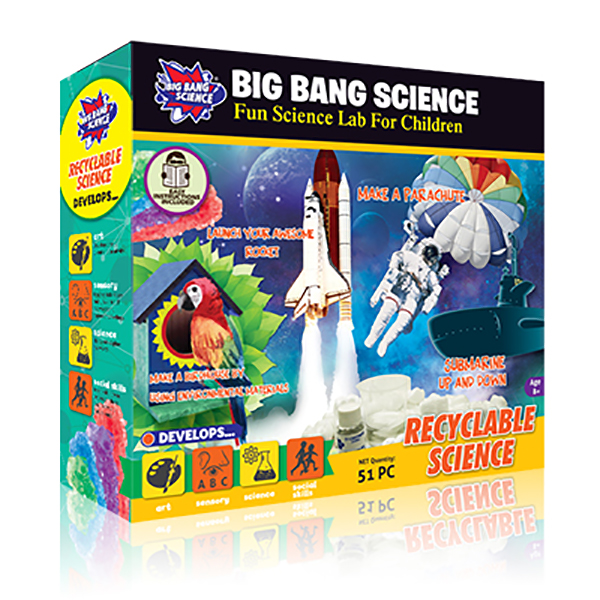 Would you like to get more interesting science toys like parachute? Do you want to be a knowledgeable scientist? You could see the recyclable science toys of Alpha science toys to learn more fantastic science knowledge. Let’s start!